You've most likely ran across a pond or two in your lifetime.

Whether it's a backyard pond or a pond at a state park, these lovable bodies of water attract humans and animals alike for various reasons.

They're also a lot more interesting than you might have thought!

These fun and interesting facts about ponds will surely impress your family and friends - and may even help you win trivia night at your local pub!

The world’s largest pond is called Langley Pond and is located in Burnettown, South Carolina. At 285 acres, the pond is just a “few inches” shy of a lake according to locals (you’ll find out below in fact #6 the difference between a lake and a pond). Either way, you may want to start a little smaller with your backyard pond!

2) The Most Famous Pond

Walden Pond, America’s most famous pond which is best known through Henry David Thoreau’s Walden, is 64.5 acres and was formed by retreating glaciers about 10,000 - 12,000 years ago. Pond snails are not only neat little creatures, but they also control algae by eating it off of rocks and plants to help keep your pond clean. That’s a great thing if you have an overabundance of algae. However, if you don’t have enough algae for the snails to feed on, they may eat the pond plants that you want around.

In 1674, C. Anton van Leeuwenhoek was the first scientist to discover microbes in pond water using a microscope. He named these microbes “animalcules”, which roughly means tiny animals. These “animalcules” are now referred to as unicellular organisms.

5) The Many Uses Of Ponds Ponds are more than just stagnant bodies of water. They actually serve many different purposes.

Fishponds are developed to breed fish for commercial purposes or as a means to allow locals to fish. And solar ponds are an effective way to capture thermal energy, while the pond water acts as a liquid coolant. 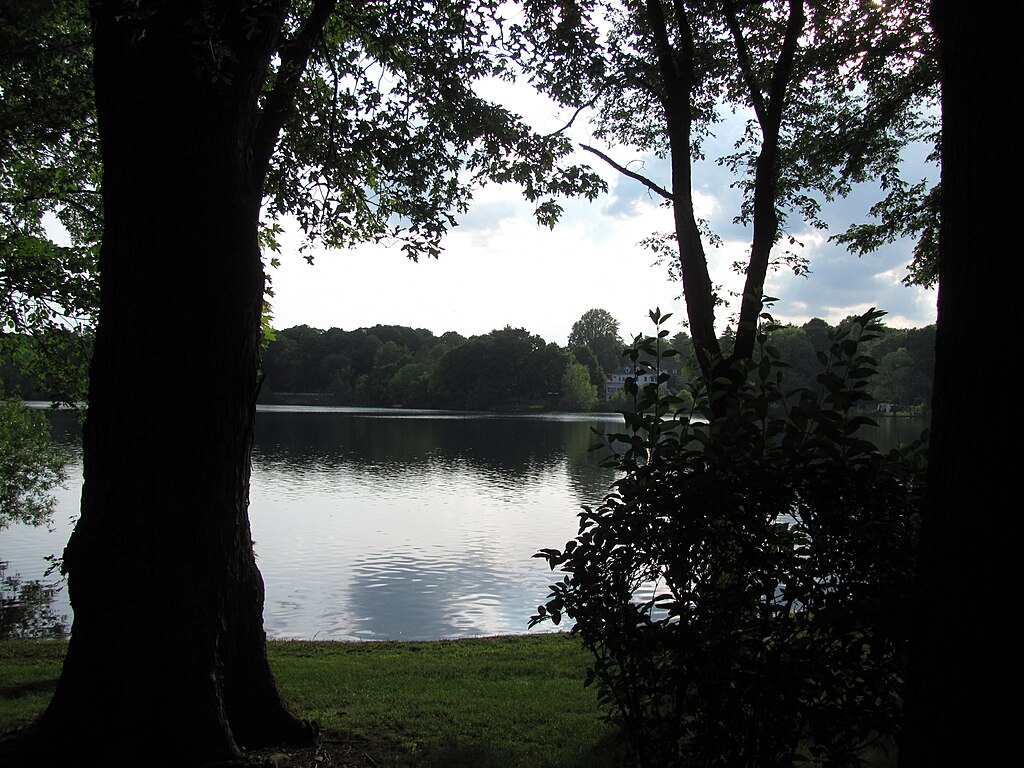 There is no universally recognized distinction between a pond vs a lake. While biologists have proposed formal definitions for ponds, all have been met with disapproval.

Even today there are numerous examples of ponds being larger than lakes. For example, the above mentioned Langley pond is 285 acres while Crystal lake comes in at a paltry 33 acres. 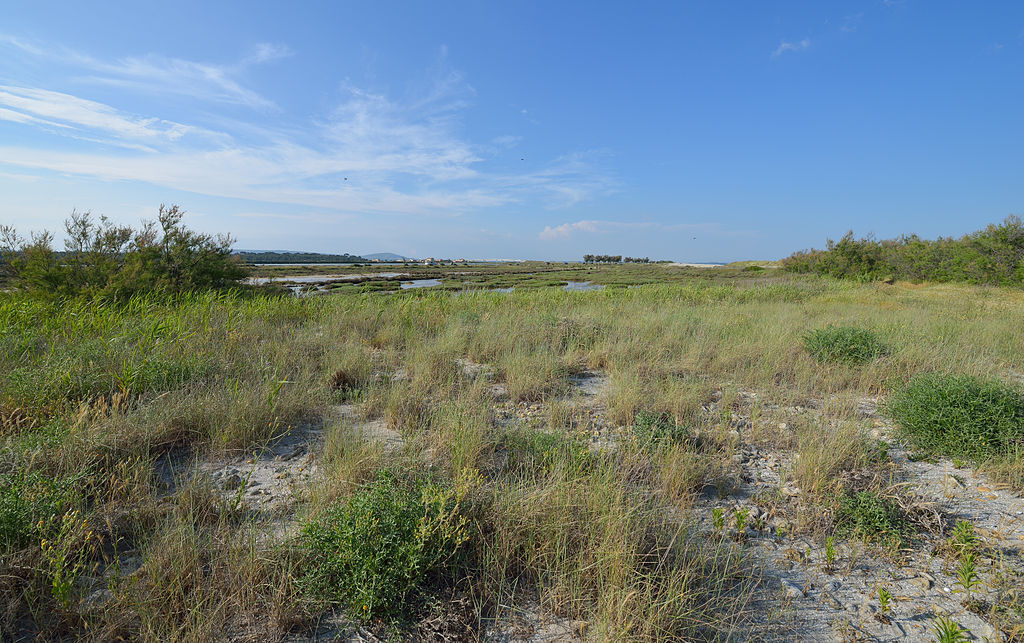 Not all ponds are permanent fixtures year-round. Vernal ponds dry up for part of the year and are typically at their deepest during the springtime (vernal meaning “of spring”).

These ponds don’t have fish in them, which is important as they provide amphibians and other species a safe place without the worry of being eaten by fish.

For hundred’s of years across Britain, ponds played an important role in peoples lives. However, as technology advanced and plumbing became more popular, the use of ponds started to rapidly decline.

Because the ponds became neglected, Britain has seen half of its ponds disappear in just the last 50 years!

If you live in the Southeastern part of the United States, you might want to think twice before reaching or getting in a pond. Alligators are a common sight in ponds and have been known to even climb in smaller backyard ponds. 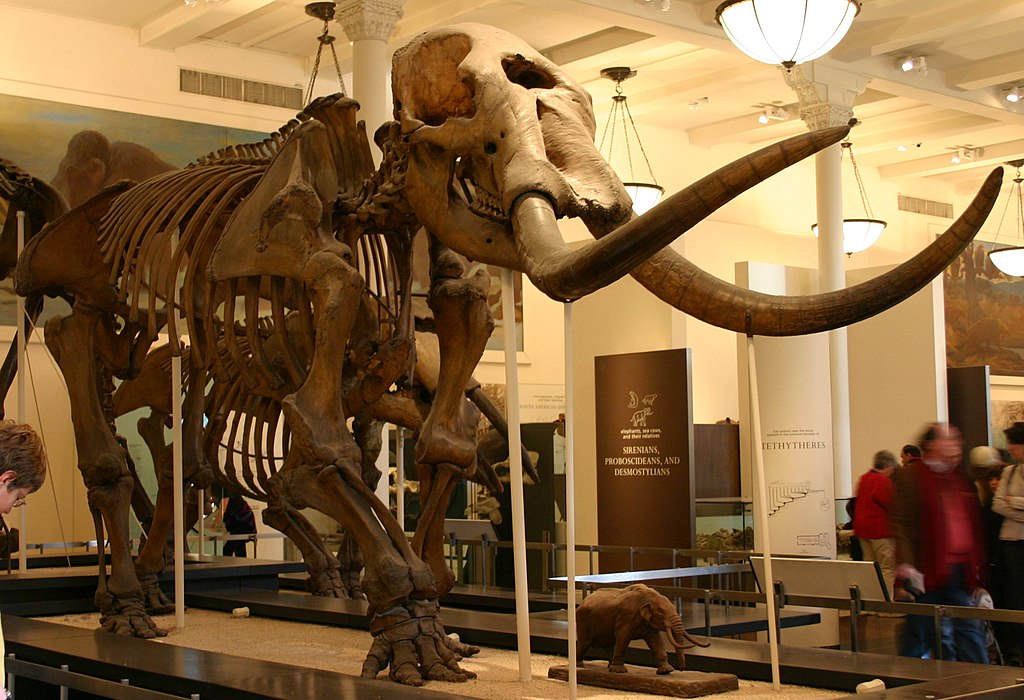 In 1999 a man in Hyde Park, New York was renovating his pond when he came across some unusually large bones. The bones seemed too large for a cow or horse, so the man had an archaeologist from Bard College take a look. Turns out, the bone belonged to a Mastodon!

This lead to a professional excavation of his pond and the discovery of 95% of a Mastodon skeleton including the skull, both tusks, and every major limb bone.